About the Black and White Buildings 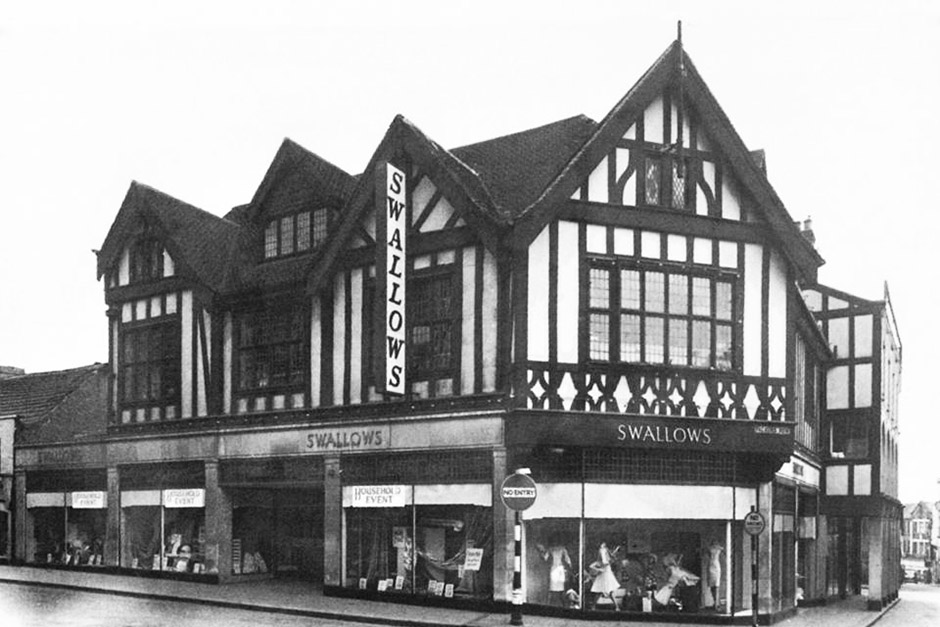 Chesterfield has an extensive collection of black and white buildings. There are about 45 in the town centre alone. It is difficult to give a precise figure; a range of three shops may be considered as one building, but the range of buildings on Knifesmithgate including the Victoria Centre, which on first sight appears to be one building consists of at least four separate buildings. Despite the number of the buildings no two are the same.

They are of four main types (i) timber-framed buildings; (ii) half- timbered buildings where the surface only is timber-framed and the spaces are infilled with plaster; (iii) buildings on which wood is laid across the surface and (iv) white buildings where architectural features such as quoins and window sills are painted black. This last group is not included in the trail but nevertheless they are quite attractive.